The first «S-Cruises Expedition» on Lake Baikal has finished and now we would like to share with you our impressions from this cruise.

The trip started on 9 of September in Irkutsk and the travelers headed to Listvyanka. They visited the architectural and ethnographic museum «Talsy» which is more than 8,000 exhibits and architectural monuments that describe the life of Siberian villages in the 17th-19th centuries. 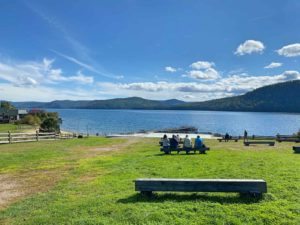 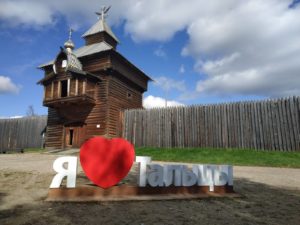 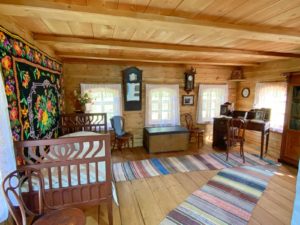 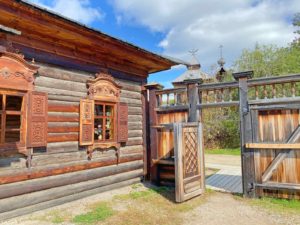 The next day there was a great program for our Baikal explorers: landing on the Ogoy island – the location of the Buddhist Stupa of Enlightenment. And later — a meeting with a real shaman in Khuzhir and the visit to the Shamanka rock on Olkhon island. 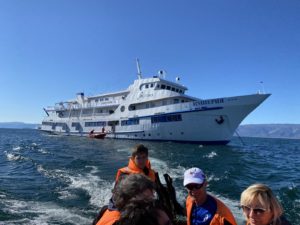 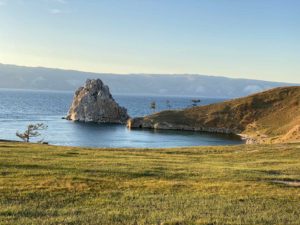 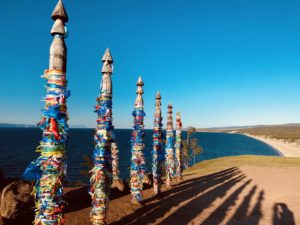 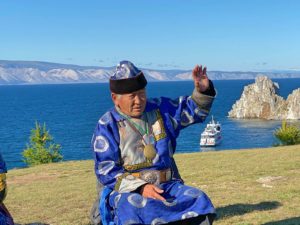 Further, the expedition moved to the picturesque Chivyrkuisky Bay and walked along the Zmeevaya Bay shore, where our travelers could plunge into the hot springs. 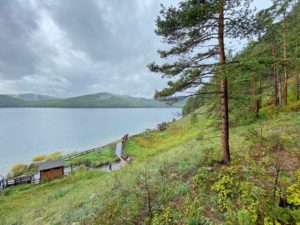 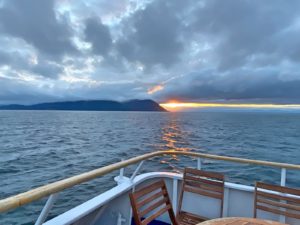 The most northern point on the route was the Ayaya Bay, the name that can be translated from Evenk as “good, pleasant, comfortable, beautiful”. 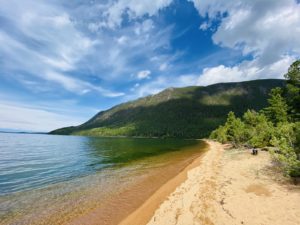 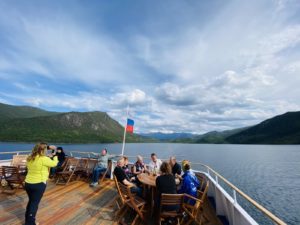 And Olkhon island again — the largest island in the Lake Baikal water area and it`s geographical center. There are no roads in the usual sense, so our travelers went on excursion around the Northern part of the island in UAZ cars. 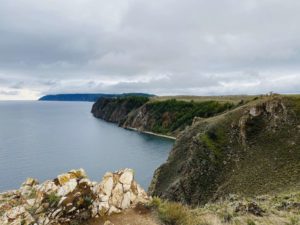 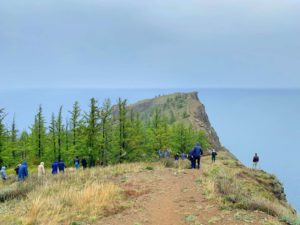 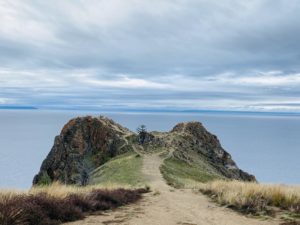 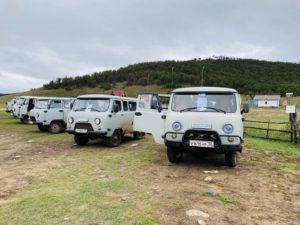 The final stop of our cruise, before returning to Listvyanka, was Peschanaya Bay. The participants of the «S-Cruises Expedition» observed a truly unusual sight — stilted and larch trees growing on the sands. Somewhere, the wind blows sand from the roots so hard that it became possible for human to pass between them. 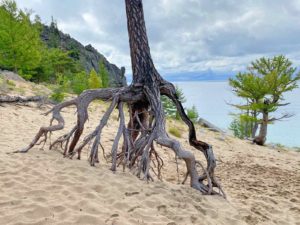 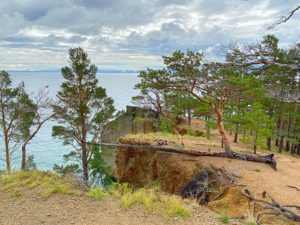 Talking about the «S-Cruises Expedition», we would like to mention the largest motor ship on Lake Baikal «Imperia» and its wonderful crew. Lectures by a professional guide who knows everything about Baikal, entertainment programs and contests, Baikal cuisine amazing dishes аrom the chef — the ship became home for several days for a friendly company of travelers — 45 people from different parts of the country. 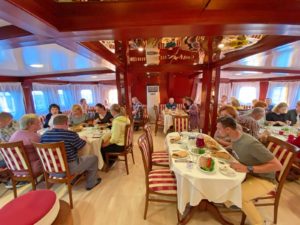 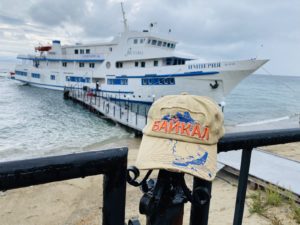 GET A CRUISE LAKE BAIKAL!

See you on board!